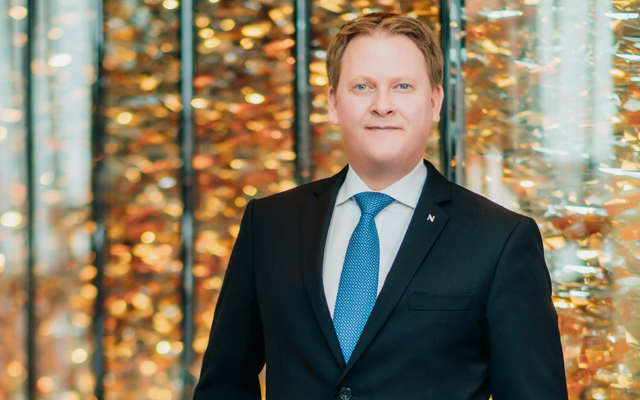 A 22-year hospitality veteran, Cousins has extensive hotel operations experience in China. Prior to Niccolo Suzhou, he was general manager of Waldorf Astoria Xiamen – which he successfully opened – and previously held leadership positions at Raffles in Hainan, and Fairmont Peace Hotel in Shanghai.

The Canadian began his hospitality career in rooms and expanded his experience in F&B, while working in Canada and the US.