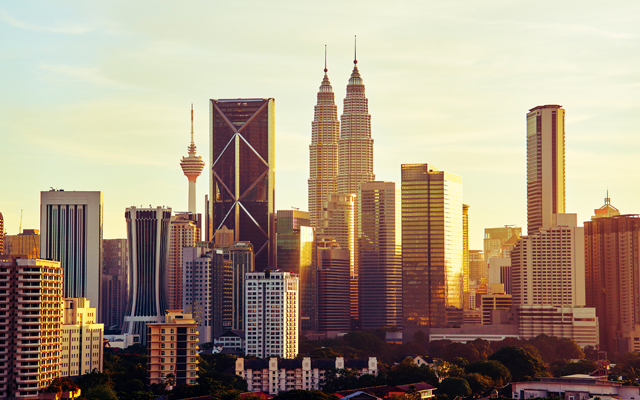 The Malaysian government is considering imposing measures to protect the ringgit, which has been sliding against the dollar, a move seen as beneficial for both inbound and outbound tourism business.

Speaking to University Malaya students recently at a Youths Ask, Tun Answers session, The Star reported the prime minister as having said that “Malaysia cannot allow the market and the ringgit to decline and depreciate further due to attacks by currency speculators”.

During the Asian Economic Crisis in 1998, Mahathir, who was then the fourth prime minister of Malaysia, had pegged the ringgit at RM3.8 to the US dollar.

He shared: “We quote in US dollars because the ringgit is not tradable outside of Malaysia. We have to estimate and give a buffer on how the ringgit will develop. Sometimes we win and sometimes we lose. We are tour operators, not bankers.”

Uzaidi Udanis, president of the Malaysian Inbound Tourism Association, shared that a weaker ringgit has not resulted in a significant improvement of tourist arrivals over the last few years. He expects that fixing the ringgit would help to stabilise the economy.

He said: “If the ringgit weakens further, it can result in higher cost of hotel and tour operator services, which depend on imported food and equipment to run recreational activities and transportation.”

Yesterday, Bernama reported that the ringgit was trading higher against the US dollar in early trading on better demand as market sentiment towards the ringgit was lifted by news on the revival of the East Coast Rail Link project.