Here’s our weekly roundup of new air routes and other aviation updates. 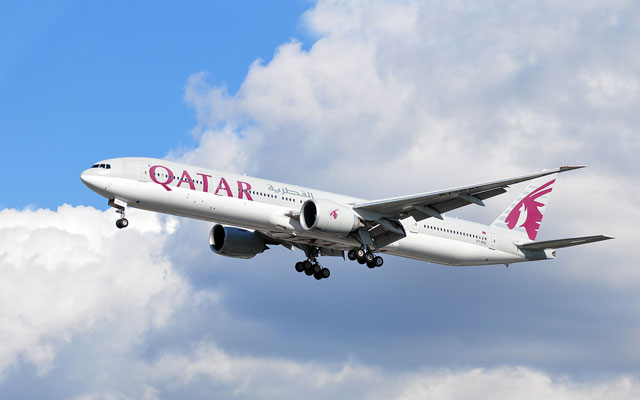 The first route, to Dublin, is operated twice-weekly on Mondays and Fridays with a Boeing 787 Dreamliner. HU755 will depart Shenzhen at 01.30 and arrive at 07.00. The return leg HU756 will take off from Dublin at 09.00 and arrive back in Shenzhen 05.30 the following day.

Similarly, its Tel Aviv flight will operate twice-weekly on Mondays and Fridays on a Boeing 787-9 Dreamliner.

As part of the agreement, Japan Airlines will add its JL designator code to some 32 Vistara-operated daily flights across India, covering seven cities of Mumbai, Kolkata, Chennai, Bengaluru, Hyderabad, Ahmedabad and Pune.

The two airlines already have an interline through check-in partnership, thanks to an MoU signed in September 2017. Vistara is the only codeshare partner for Japan Airlines in India.

Both airlines will operate out of Indira Gandhi International Airport’s Terminal 3.