Travellers can now legally crash an Indian wedding, thanks to a startup connecting potential guests with couples-to-be 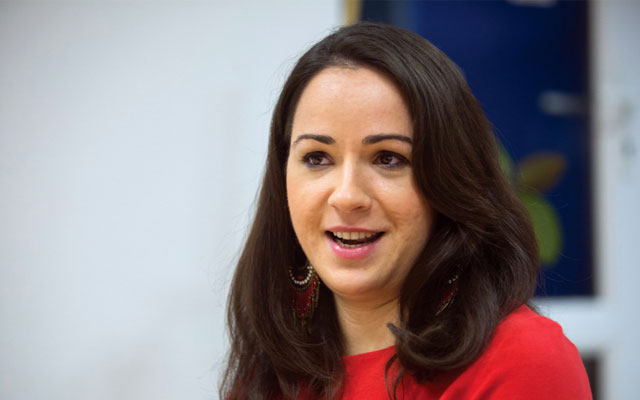 The idea for JoinMyWedding.com, which gives travellers the unique opportunity to join an Indian wedding as a guest, came about when Orsi Parkanyi, co-founder & president of JoinMyWedding.com heard about the great experiences her friend has had.

“I was born and grew up in Hungary. When I was in my early twenties, I moved to Australia and lived there for 11 years. I missed out on all of my friends’ weddings that happened in Hungary during those years. Three years ago, I was visiting family, and got to talk with a friend who told me about all the amazing weddings she attended that summer. She also shared about a traditional Indian wedding she once attended, and which was the most amazing experience of her life,” recalled Parkanyi.

“So the idea formed: what if there was a way for people to join authentic weddings around the world?”

She shared that since inception the response for JoinMyWedding.com has been overwhelming, with demand coming from around the world.

Through JoinMyWedding.com, travellers get to experience multiple aspects of an Indian wedding – meeting with local people, tasting local cuisine, dressing in Indian attire, enjoying the music, ambiance and entertainment, in addition to learning about the local customs and even admiring local architecture.

“The Indian culture is very rich, and weddings are a huge part of it. It was previously hidden from the travellers but JoinMyWedding has made it possible for travellers to experience Indian weddings. Our platform, being a global digital platform, is totally different from local experience providers.

“(Firstly) it is not an agency, it is a global marketplace. The variety and choices can be much bigger on such platforms, and there are no limitations,” said Parkanyi.

However, a major challenge faced in the business is the seasonality of Indian weddings, she admitted.

Another difficulty she faces is that weddings are “one-off experiences, and as such, hard to price”.

“But we are going strong and overcoming each challenge as we go ahead. We are focusing on Indian weddings for the moment, but would like to extend this globally over the coming years,” she concluded.