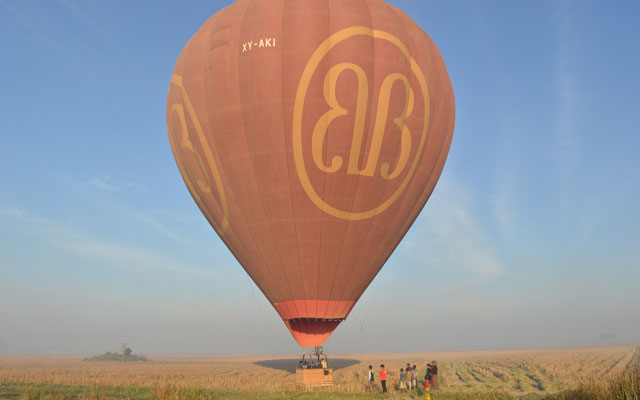 Hot-air balloon rides in Loikaw take off at sunrise on a daily basis throughout the year and can carry six to eight passengers per flight. Air time lasts one to two hours, and balloons will reach a maximum altitude of 10,000 feet. Flights cost US$300 per person. Private charters for groups up to eight persons can also be requested.

Situated on a 914m-high plateau surrounded by mountains and rice paddies in eastern Myanmar, Loikaw is home to ethnic groups including the Kayan, whose “long-necked” women are famed for the brass coils around their necks and colourful traditional costumes.