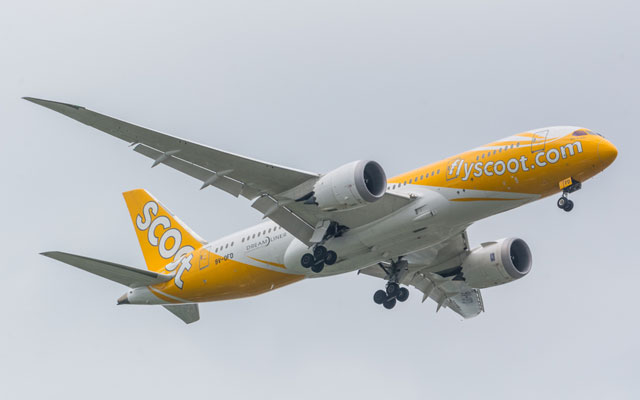 Operated on a Airbus A320 aircraft, the thrice-weekly service will fly a circular routing, departing from Singapore for Luang Prabang, then onward to Vientiane, before heading back to the Lion City.

ANA to link Japan and Western Australia
A new direct service linking Tokyo’s Narita Airport and Perth will be inaugurated on September 1 by All Nippon Airways (ANA). The new service makes Perth the second Australian city served by ANA.

The daily service will be flown on a Boeing 787-8 Dreamliner, offering a total of 184 seats including 32 business class seats, 14 premium economy seats and 138 economy seats.