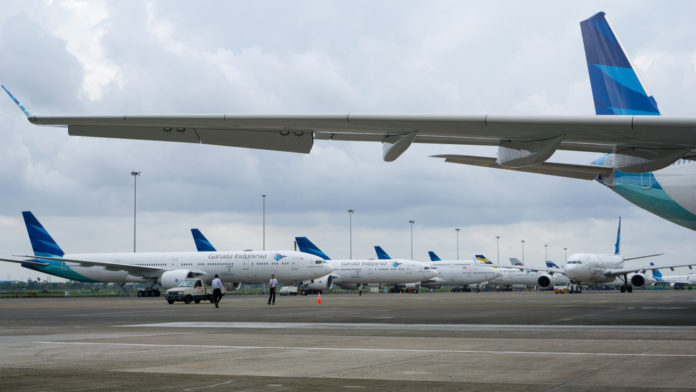 An intense discussion between Garuda Indonesia and travel agencies associations in Indonesia over a new commissioning model last week came to an amicable conclusion, according to a statement from The Indonesian Travel Agents Association (ASTINDO) made available to TTG Asia.

Pauline Suharno, secretary general of ASTINDO said in the statement: “ASTINDO and ASITA (Association of the Indonesian Tours and Travel Agencies), together with Garuda, had an intense discussion and come up with decisions to improve the business ecosystem between Garuda and agents.”

The discussion last week resulted in Garuda maintaining it would pay agents their service fee in the form of Agency Debit Memo (ADM), but increase the percentage to seven per cent instead of five per cent.

Pauline explained to TTG Asia that a three per cent service fee on international ticket sales had so far been given to agents but it was deductible upon ticket issuance. Initially, Garuda wanted to increase this to five per cent although the airline had intended for it to be paid to agents in the form of ADM per issuance period.

In other words, service fees earned in IATA’s Bank Settlement Plan (BSP) period one was to be paid in BSP 3 period.

“On top of that, (the earlier plan stipulated that) sales of a minimum of 50 million rupiah (US$3,450), the agents would get another three per cent sales fee (in the form of incentives) payable after the segment is flown.

“Garuda will instead grant payment (the following month) after the issuance of tickets.” Pauline said. The same will apply to domestic tickets.

Pauline said: “What is (now hanging) is our request for Garuda not to impose a minimum sales of 50 million rupiah for domestic ticket sales to be eligible for a three per cent sales fee.

“After all, it does not matter how small an agency’s sales performance is, it still has the right to a commission,” she opined.

The Garuda negotiating team, led by Garuda vice president coordinator international sales, distribution & charter Pikri Ilham Kurniansyah, has agreed to discuss the matter further with the airline’s board of directors. The new policy, which was planned for implementation on January 21, will be postponed awaiting the result.