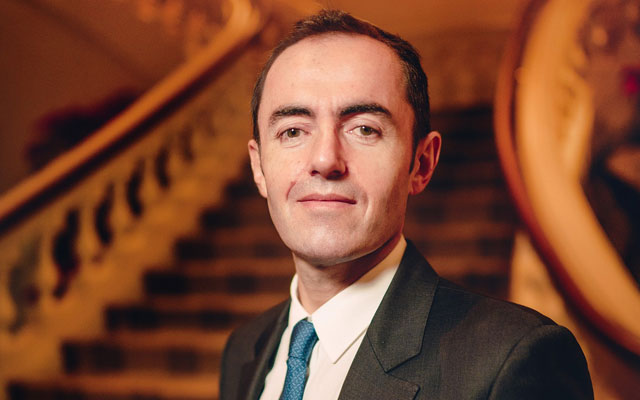 Prior to his move to Thailand, Demptos was hotel manager at Grand Hyatt Singapore, where he has been since June 2016. The Frenchman first joined Hyatt Hotels & Resorts in 2004 and has since worked in Morocco, Spain, the Philippines, China and Singapore. He first arrived in Asia in May 2009 as director of F&B at the Hyatt Hotel & Casino Manila, and subsequently joined Hyatt on the Bund in April 2011 in the same capacity, before he was later promoted to executive assistant manager F&B and hotel manager.