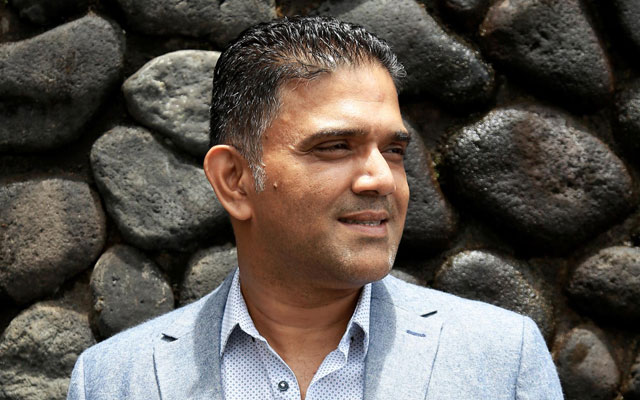 The hospitality veteran has over two decades of hospitality expertise managing independent and international hotels across various locations including Switzerland, Sri Lanka, Malaysia and Vietnam. The Swiss national first began his career in F&B in Switzerland where he worked his way up to be the director of restaurants at the Zurich Marriott Hotel. After eight years, he joined Movenpick Restaurants as the general manager before re-joining Zurich Marriott in the rooms division where he served for another three years, after which he started his own hospitality management company Worldone Management.

Munasinghe then returned to Sri Lanka, his home country, where he joined Mount Lavinia Hotel Group before his next move to The Kingsbury Colombo Hotel as general manager.

His career then continued in Vietnam with a 3.5-year stint as the director of
operations with the Renaissance Riverside Hotel Saigon, following which he moved to the Renaissance Kuala Lumpur as the resident manager in 2016.