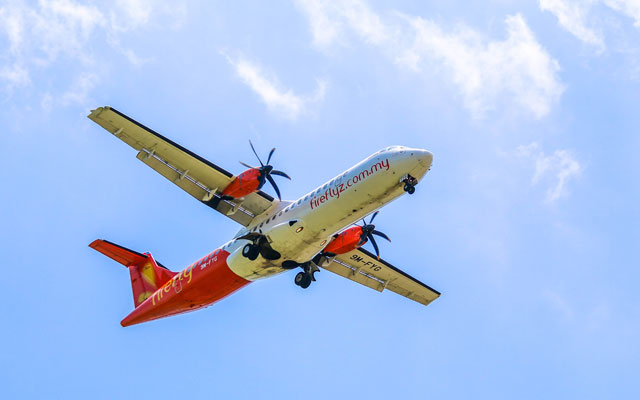 He will replace Ignatius Ong, who joined Malaysia Airlines (MAS) as group chief revenue officer in June 2018. Ong has since then worn double hats.

See is currently the head of strategy and network for MAS, which he joined in 2015. He has previously served in MAS’ turnaround management office back in 2004 until 2010.

Before joining Malaysia Airlines in 2004, See was a financial analyst in Deutsche Bank’s London office.