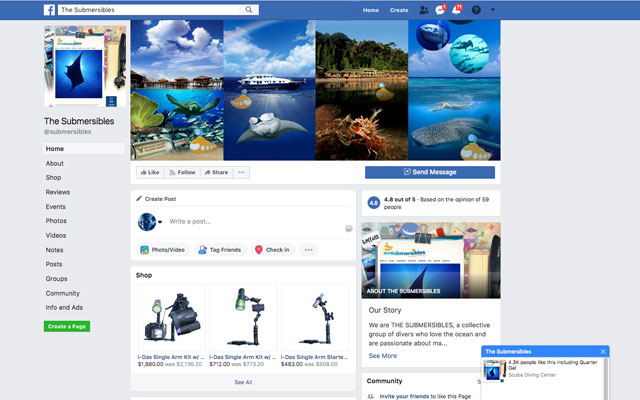 The Singapore State Courts on November 28 convicted SS Scuba for carrying on the business of a travel agent without a valid travel agent licence, according to the Singapore Tourism Board (STB).

Although its travel agent licence had ceased in March 2014, SS Scuba continued to sell and arrange overseas trips from January 2015 to July 2016, said STB.

SS Scuba faced 50 charges and was convicted and sentenced on 10 charges. The company was ordered to pay a total fine of S$14,000. The remaining 40 charges were taken into consideration in the sentencing.

STB says it “takes a serious view against unlicensed travel agents and is committed to uphold the reputation of Singapore’s tourism sector, and will not hesitate to take necessary action against those who contravened the legislation”.

The tourism board also advises the public to exercise due diligence when making travel arrangements, and to consult the latest list of licensed travel agents at the Travel Related Users’ System (TRUST) website.

Travel agents may also email the STB at stb_ta@stb.gov.sg for related licensing queries.