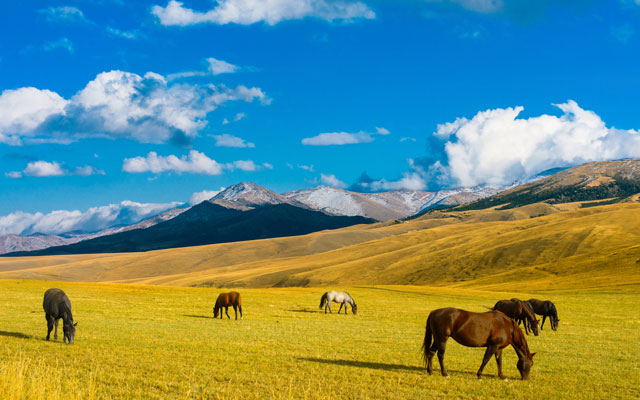 Tourism players have been keen to leverage business opportunities and travel interest arising from enhanced links and cooperation between China and countries participating in the Belt and Road Initiative (BRI).

For Daniel KC Chen, executive director of Shanghai Jiu Ying Consultant, which specialises in organising educational tours for Chinese students, the BRI now “opens up new opportunities” for a segment that has traditionally favoured the US as a destination.

“I’m looking for experiential products in Central Asia as well as north-west China to meet clients’ different needs and travelling styles,” he told TTG Asia at the recent CITM in Shanghai. “For instance, we have done self-drive tours from Gansu Province to Xinjiang and walkathon from China to Kazakhstan.

“We hope to come up with non-traditional tours and modify them according to demands of students and their families,” he added. “These educational tours promote exchange and Chinese parents opt for eye-opening exposure for their kids.”

He said: “We observed more high-end, sophisticated travellers opting for destinations along this route. As they have covered many countries like Europe and as far as to South America, Central and West Asia are rising as new destinations.”

Meanwhile, China’s investment along the route will foster greater business exchange and word-of-mouth promotion may further draw more visitors from China, he opined.

Said Kadylbek Zhalyn, general manager of Astana-based Qtrip: “As China’s economy grows, more Chinese can afford to go out. It’s typical now for them to transit (in Kazakhstan) for few days before heading to Russia or Europe. This year, our Chinese bookings have doubled to 7,000.

“In future, we will push for self-drive tours from Xinjiang to stop here for seven days and then drive to Russia. Another specialised experience is grassland hunting trips in winter.”

Iurii Tcurkan, chairman of Russian-Chinese Tourism Promoting Association, said: “We’re using the BRI to encourage tourism between China and Russia. This is our second year of representation at CITM, and thanks to the initiative, we are now able to show off Russia’s unique qualities through programmes like a lucky draw, performances and masterclasses (at the show).”

BRI has also attracted Chinese investment from across various sectors for Turkey, which will in turn spur various types of tours like trade missions and inspection, according to Toyou Turkey, partner, Oktay Lin.