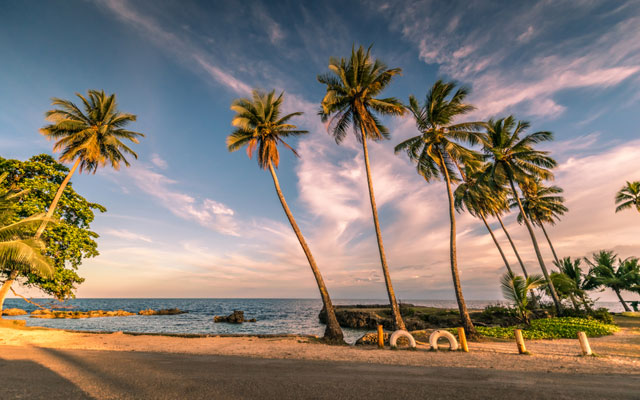 Papua New Guinea (PNG) is intent on driving up awareness of the destination in the Chinese market, fuelled by the exposure gained from the recent Asia-Pacific Economic Cooperation (APEC) Economic Leaders Summit that took place from November 17-18, plus a slate of upcoming tourism developments.

Chinese premier Xi Jinping’s visit to the independent state during the weekend of the APEC Economic Leaders Summit is believed to trigger “an influx of Chinese visitors” into PNG and spark more conversations about the country, stated PNG Tourism Promotion Authority’s senior marketing officer, Joel Keimelo.

“The number of Chinese travellers has gradually increased in the past three years since we established a representative office in Shanghai. At this stage, we’re trying to build awareness – we’ve been at CITM for seven years, but many Chinese people still don’t know where PNG is.

“There have been two key impediments to growing our (Chinese) market: connectivity and visa requirements.”

Additionally, PNG is working on a host of developments to drive greater interest among Chinese travellers.

“Our national airline is working on launching a direct flight (to China), hopefully by 1Q next year,” Keimelo revealed.

The PNG government has also announced the visa on arrival facility for Chinese tour groups of less than 15, Keimelo told TTG Asia.

“We’re not a mass tourism destination, so we’re targeting the niche segment of special-interest travellers who want adventure and learn more about our culture,” he explained.

The PNG Tourism Promotion Authority is also working the ground in China through advertising, sales missions and social media marketing on channels such as WeChat and Weibo.