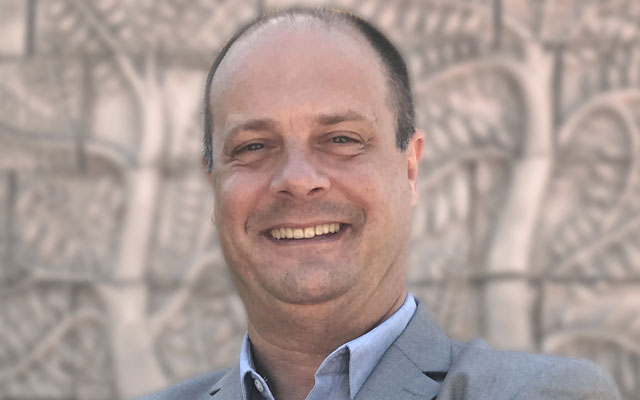 The hotelier possesses an extensive knowledge of Thailand’s hospitality industry, having worked for for a series of international hotels in Bangkok and Phuket over the last 20 years.