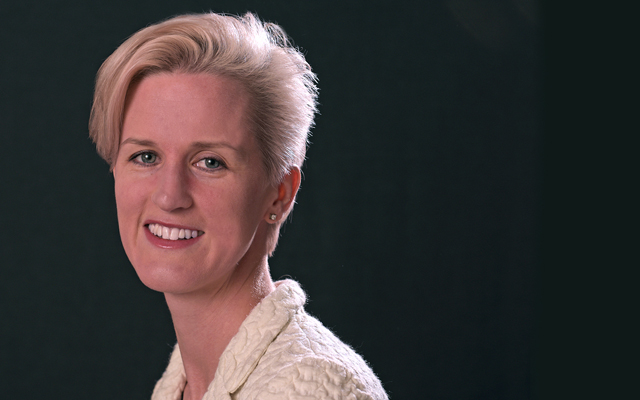 Former CEO Simon Russell will relocate to San Diego in the spring and take up the role of international director to further develop Scott Dunn’s global expansion. Scott Dunn Asia CEO, Chang Theng Hwee, will continue in his role of spearheading growth to further establish the brand in the region. Davies joined Scott Dunn in London in January 2018 as COO, leading the company’s global business operations of marketing, people, IT and product. Most recently she also managed the acquisition and integration of Asian-based tour operator Country Holidays, which now trades as Scott Dunn in Singapore and Hong Kong.

She has worked across a number of different industries, including chief commercial officer at private aviation company NetJets and European Change Director at Sysco.

These roles, along with eight years in strategy consulting at Bain & Company and The Parthenon Group, have given Sonia significant experience leading and working with UK based, as well as pan-European and global teams.