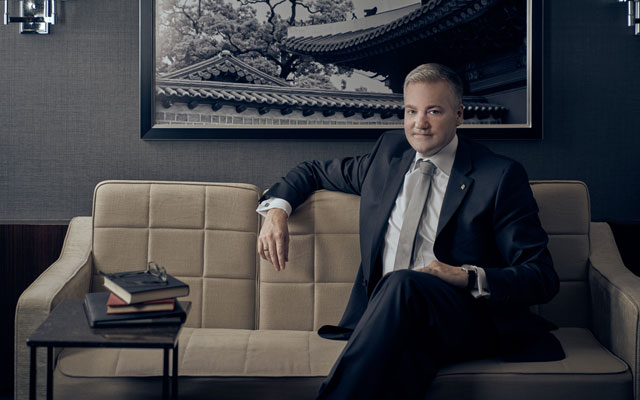 The American brings over 20 years of experience in luxury hotel operations to the table, where his career has taken him to cities including Los Angeles, Chicago, Seoul and Jakarta. He also previously held positions such as the area director of sales and marketing North Asia with Hyatt Hotels.