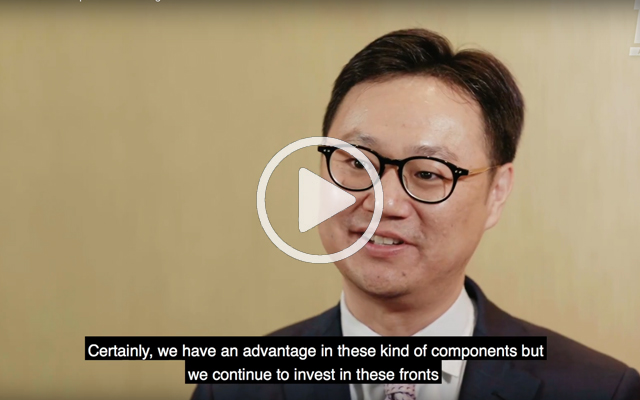 Ctrip, which says it sees 40 per cent of traffic opening its app in non-homebase destinations, is on a drive to make the “super app” the only one that users will use when they travel overseas.

In a video interview on the sidelines of ITB Asia last week, Victor Tseng, Ctrip’s vice president corporate affairs, told TTG Asia: “We’ve been seeing a tremendous diversification in how users are using Ctrip. Now they’re using Ctrip throughout their whole itinerary. That’s been an important initiative for us to continue to push, particularly when users are travelling overseas.”

Ctrip is expanding its capabilities for users overseas, so they don’t have to open another app to seek the right information, user reviews or booking tools.

Issues such as a slowdown in China’s economy, foreign currency fluctuations and Sino-US trade tiff are creating “a macro overhang”, Tseng admitted, but pointed to the recent Golden Week which delivered around nine per cent growth as a reason to be optimistic.

“When you look at nine per cent relative to other parts of the world in terms of travel spend, that’s still very, very good growth,” he said.

Localisation is one of the ways Trip.com is taking to attract users to the site. In Singapore, for instance, the team works with local hotels to target staycations, which Singaporeans love.

Watch the full video to hear the full initiatives Ctrip is taking to stay ahead in the global industry here.