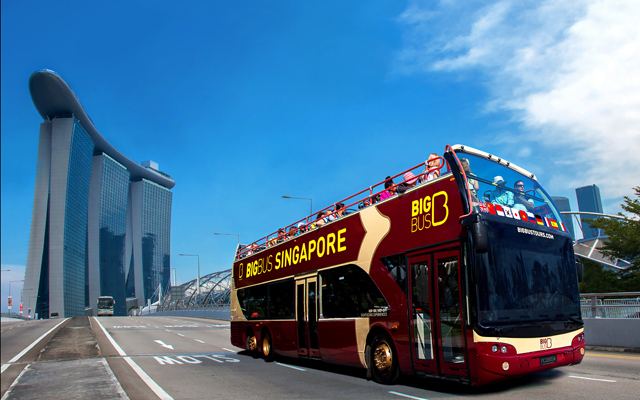 Big Bus Tours, the world’s largest operator of open-top sightseeing tours, has expanded into South-east Asia with the completion of its acquisition of the Singapore Duck & Hippo tour company group.

Founded in Singapore by James Heng in 2002, Duck & Hippo started with two Duck buses and 10 staff. Today, it has grown to a 120-staff operation with a fleet of 50 assorted vehicles.

Duck & Hippo’s key partners include the Singapore Tourism Board, Singapore Airlines, JTB, Ctrip, Viator, Expedia and all key attractions in Singapore. To date, the group has handled more than 650,000 passengers a year in Singapore and is today a market leader in the tourism segment.

It is not clear if  Duck & Hippo staff and guides have been absorbed, but the new owner said in a statement that there’s a “team of live guides already in place” and that on-street staff and guides will benefit from Big Bus Tours training programme.

Alex Payne, CEO of Big Bus Tours, added: “The Duck & Hippo management have run a very successful operation since 2002 and we are keen to continue with their expertise, knowledge of the city, and relationships with key partners. They have set a high standard for tours in Asia and so we are excited for them to help us expand further into the region.”