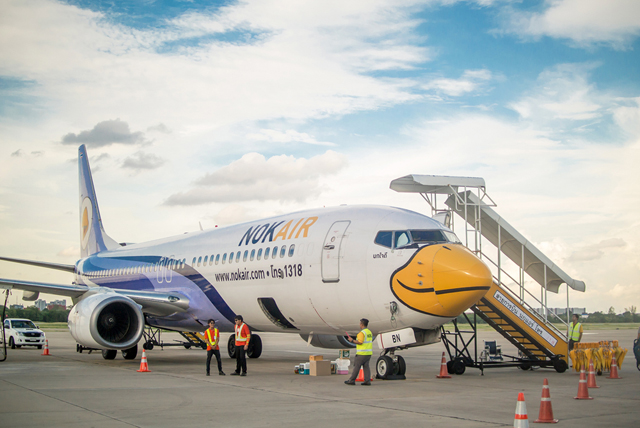 Thai LCC Nok Air has announced the resignation of its CEO, Piya Yodmani, barely a year since he was appointed to the post.

Piya also steps down from the board and other committees of the company.

Pravej Ongartsittigul, director and chairman of the executive committee, has stepped into the role of acting CEO since August 27.

The Thai LCC will proceed to appoint the new board director and CEO at a later date.