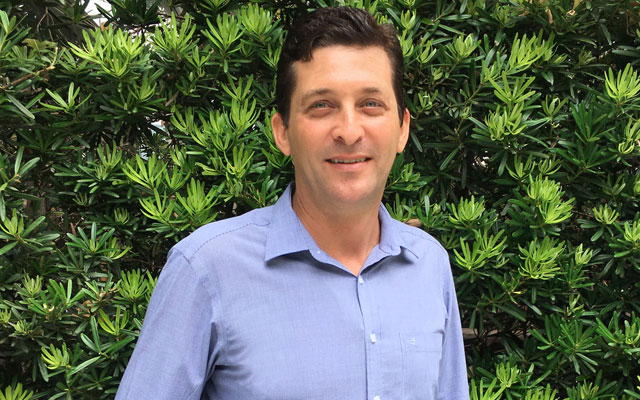 Christoph Holzapfel has been appointed as general manager of Six Senses Con Dao.

He joins the luxury resort in Vietnam from his most recent role as resort general manager at JA Manafaru in the Maldives. His 25 years of hospitality experience includes leading teams in general management roles in Botswana, Namibia and South Africa with the Orient Express group, Abercrombie and Kent, and various independent lodges and camps. He has also worked with Anantara as general manager in Abu Dhabi, and has also been involved with several resort pre-openings.