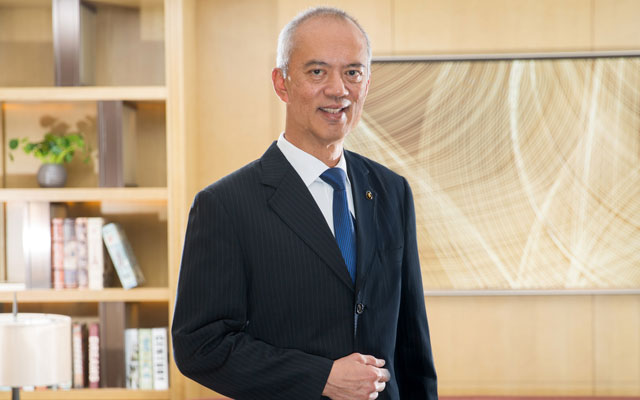 Prior to his appointment, he was based in Sydney as head of asset management at Ascendas Hospitality Australia Funds Management.

Teo has over 25 years of hospitality experience under his belt, and has held senior positions with international luxury hotel groups. In January 2012, Teo was transferred to his hometown of Perth to open Fraser Suites Perth. Prior to 2008, he also launched Fraser Hospitality’s first flagship luxury serviced apartment in Beijing in time for the Olympics.