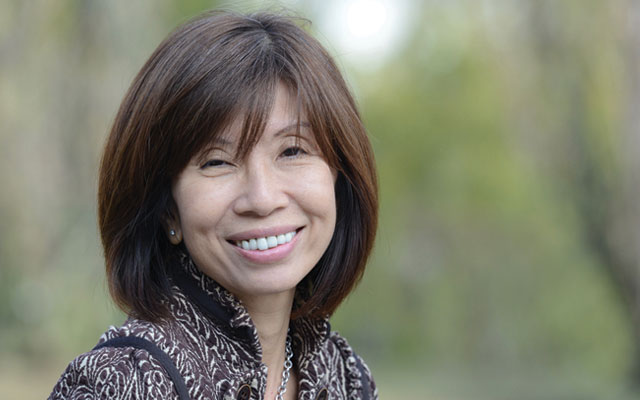 One of the biggest advantages of cruise companies that struck me the other day – like ships passing in the night – is that their assets are moveable. I was reminded of this convenient truth for these companies when Norwegian Cruise Line Holdings (NCLH) decided to redeploy its China-centric ship, Norwegian Joy, from its homeport in Shanghai to the US.

The move created for it a domino effect of positioning its ships around the world where revenues would be highest. NCLH is a listed company; it minced no words that it was monetising strong global demand and driving higher shareholder returns. Ican practically hear hotels moaning how they, too, wish they could move their property elsewhere each time RevPAR was down; alas, they have to stick their neck out in the market. That not sticking-it-out come rain or shine, which other tourism sectors do, is what bothers me about NCLH’s decision, no matter how logical you may say it is.

This is particularly so when the Norwegian Joy has been profitable since entering the China market – and only for just a little more than a year at that. It received the highest satisfaction level of all Norwegian Cruise Line fleet (NCLH also operates Oceania and Regent cruise lines), according to guest feedback surveys across all the line’s ships.

A lot of effort and  progress have been made by the line to understand the Chinese consumers (even little things like shifting dining hours to 17.00 onwards than 18.00); increase their spending onboard through WeChat marketing; educate smaller agents to sell cruises; plus there’s the exclusive partnership  between NCLH with Alibaba which has not even scratched its potential.

The ship itself was purpose-built for Chinese and its entry into China last year created a stir for cruising among Chinese travellers who love bells and whistles all the time.

There are no fewer than 28 F&B outlets – the widest array of dining experiences yet on any new ship that has been purpose-built for China – accommodation offerings that make it attractive for multi-generational travel which is popular for Chinese, great facilities for gamblers and gamers alike, among others. Its hull artwork was painted by renowned Chinese artist Tan Ping, who picked the phoenix to symbolise supremacy over all birds of the world. Its godfather is Mandopop star Wang Leehom. Now imagine this ship homeporting in Seattle then Los Angeles. No wonder NCLH has to spend another US$50 million to rejig the vessel to suit a different customer set.

What’s the point of the rigmarole of building a China-centric ship, of saying the company is bullish about China, as NCLH’s president & CEO Frank Del Rio did just last February, only to sink the plan all too soon even when the toddler is profitable?

Granted, with only 26 ships, NCLH feels it is underserving many markets of the world. But that only means it has made a huge miscalculation of building a China-centric ship in the first place.

Clearly, NCLH now sees that the opportunity cost of being in China today is high, considering other parts of the world can bring higher returns than the wholesale ship charter style that is still predominant in China.

But there is also an opportunity cost of leaving a fast-growing and fast-changing market like China for a whole year.  As to which is the larger opportunity cost, only time will tell.

There’s also something to be said of real commitment in helping develop a market – not just approaching it like ships passing in the night.