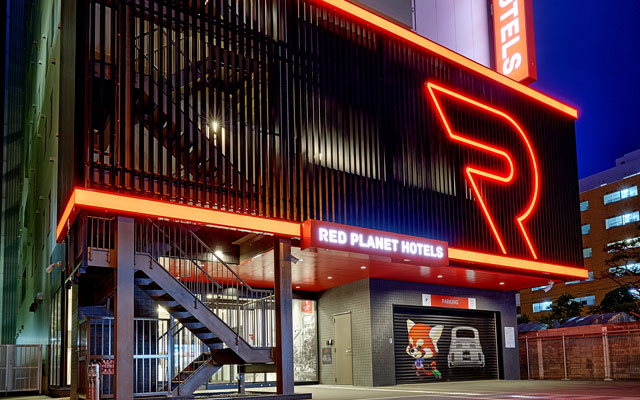 Following its recent sale-and-leaseback agreement with Goldman Sachs to reinvest in new Japan developments, Red Planet Japan has now established a new subsidiary in the Philippines, and along with it, the acquisition of two local flagship properties which will double its room inventory.

The new subsidiary, Red Planet Hotels Manila Corporation, will acquire the land lease rights and partially-­constructed assets of two hotels in the Philippines, Red Planet Manila The Fort and Red Planet Manila Entertainment City, for a total consideration of 166.8 million pesos (US$3.2 million).

Scheduled for launch in 2019, Red Planet Manila The Fort is being developed as a 245-room hotel located in the Metro Manila business district of Bonifacio Global City. Opening in 2020 is Red Planet Manila Entertainment City, a 330-­room hotel located adjacent to Manila’s bayside, close to Ninoy Aquino International Airport, the new casinos, and the Mall of Asia complex.

According to a Red Planet statement, there are hopes this would spur two-way demand from Japanese and Filipino travellers, given the brand’s growing presence in Japan and the Philippines.

Red Planet’s CEO, Tim Hansing, commented: “The travel industry in the Philippines continues to grow rapidly, especially with a significant increase in inbound tourists. The similarities with the rapid development of inbound visitation to Japan tourism are notable, making this acquisition a natural next step in our growth strategy. Both Japan and the Philippines are high-growth leisure travel markets, and we are therefore building a sizable presence in both markets.”