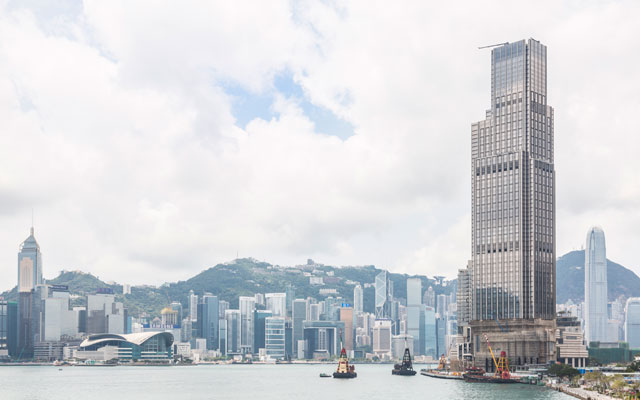 With the first phase of Victoria Dockside, an ambitious 27.9ha mixed-use project, launched last week, developer New World Development is touting the new US$2.6 billion attraction as a “game-changer” that will revive the Tsim Sha Tsui waterfront.

Adrian Cheng, founder of K11 and executive vice-chairman and general manager of New World Development, said: “Our vision is to make waves at this world-class destination by providing a blank canvas for artists, designers and businesses to maximise their creativity and help create one of the most exciting new neighbourhoods of tomorrow.”

The site on which Victoria Dockside sits was known as Holt’s Wharf in the early 20th century, when it was instrumental to the city’s rise to the busiest port in the world. Following the opening of New World Centre in 1978, the area became a stronghold for international brands in the city.

Forty years on, Victoria Dockside is introducing elements including an ultra-luxury Rosewood Hotel and Rosewood Residences, as well as K11 Atelier, the first K11-branded Grade A office building and which holds two green building certifications.

Fringing Victoria Dockside are the newly relaunched green space Salisbury Garden and Avenue of Stars – the promenade is scheduled to reopen in February 2019 – both public spaces that are expected to host artistic installations, performances, open-air concerts and other cultural events such as movie screenings.

The entire district is set to fully open in 2019, with more updates on the development imminent, according to New World Development.