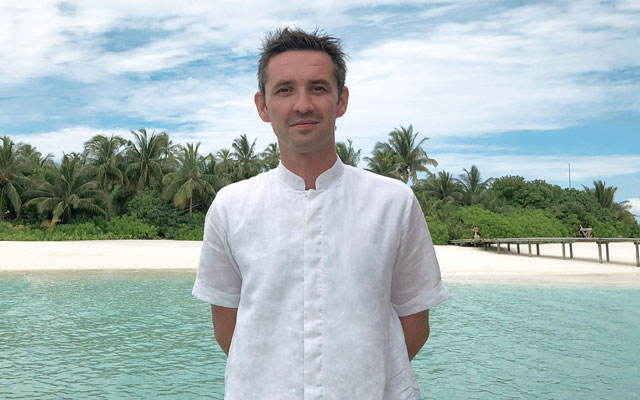 Six Senses Laamu has appointed Graeme Freeman as resident manager, where he will be in charge of the resort’s overall operations. The Scot brings more more than 14 years of executive experience to the table. He first began his hospitality career as marketing manager with Bali-based Karma Group. A move into operations followed and after tenures as operations manager and resort manager, Graeme was appointed general manager at Karma Jimbaran, Jimbaran Bay, Bali in 2013.