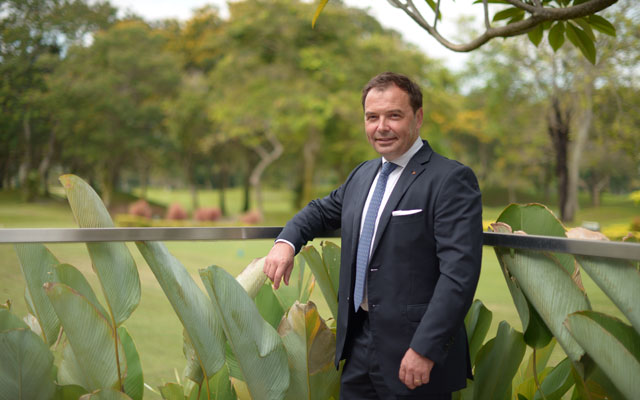 Dusit International has appointed Eric Piatti as general manager of Dusit Thani Laguna Singapore, the Thai hospitality company’s first property in the country that is slated to open in 1Q2019 within the Laguna National Golf & Country Club.

Piatti brings to his role more than 30 years of senior management experience at luxury hotels in the US, Switzerland, Japan, China, India, Egypt and Thailand.