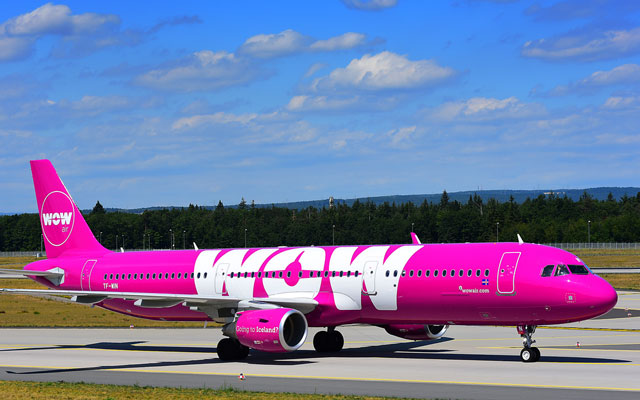 LOT Polish Airlines links Singapore and Warsaw
LOT Polish Airlines (LOT) has begun flights between Warsaw and Singapore, the first non-stop link connecting the Asian city-state to Central and Eastern Europe. The 12-hour service is operated on a Boeing B787-8 aircraft, with a capacity of 252 seats in a three-class configuration.

The flight schedule is as follows: Taking two hours per way, there will be four flights weekly on Mondays, Wednesdays, Fridays and Sundays.

Operated with a A320 aircraft, flight time will take 35 minutes one-way. Flight schedule will be as follows: