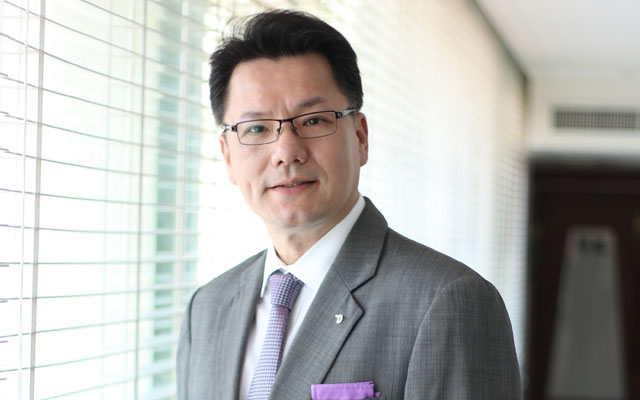 A Thai national, Pipat brings with him more than 22 years of managerial experience in luxury hotel chains since starting his career in the sales department of Shangri-La Hotel Bangkok. Spells with Royal Orchid Sheraton, Four Seasons and Anantara Siam followed, serving as the executive assistant manager of the latter. He also had a stint as general manager of Pacific World Bangkok. In 2008, he was elected to the Thailand Incentive and Convention Association’s executive board of directors as co-chairperson of the service development committee, a position he still holds.