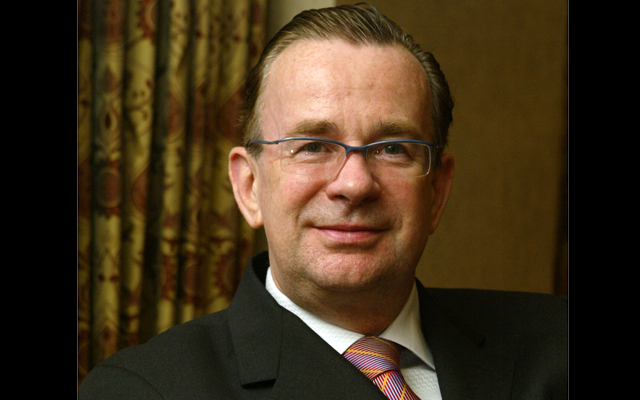 General manager of Ramada and Days Hotels Singapore At Zhongshan Park, Tony Cousens, has been elected Skal Singapore president for the term ending 2019.

An industry veteran with a wealth of experience in Asia, Cousens has worked with hotel groups including The Jumeirah Group, Le Méridien Hotels & Resorts, Four Seasons Hotels & Resorts and the Wyndham Hotel Group. A Skal member for more than 18 years, Cousens has taken on many vital roles within the association, including as executive committee member for four years and as vice president in 2017.

In his role, Cousens will be able to contribute to the organisation’s mission statement of maximising networking opportunities and support a responsible tourism industry.