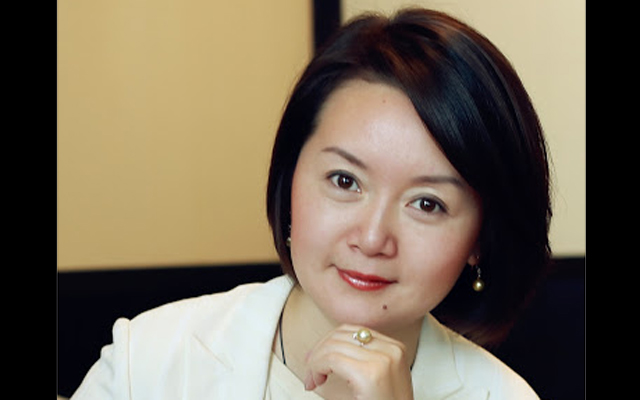 Joining Onyx after over 16 years at InterContinental Hotels Group, Wo will oversee all aspects of the company’s growth and expansion in China. Based in Onyx’s regional headquarters of Shanghai, she will report directly to president and CEO Douglas Martell.

Key priorities of Wo in her new role will be to increase Onyx’s corporate talent capabilities in Greater China by reviewing the existing manning and structure, as well as strengthening the company’s regional operations, hotel openings and commercial expertise, the company said in a release.