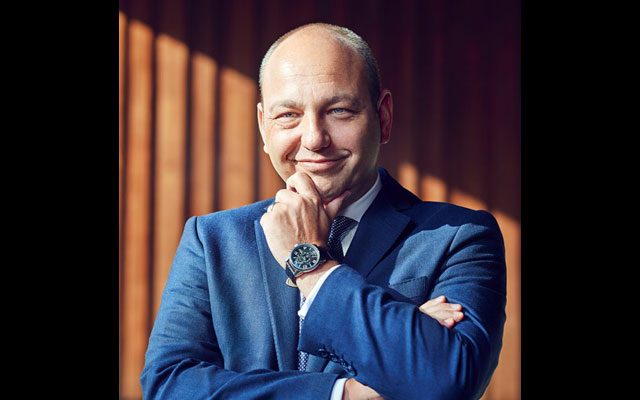 Till Martin has been appointed to helm Hyatt Regency Beijing Wangjing, which is scheduled to debut in 2Q2018, as general manager since November 2016.

Hailing from Germany, Martin’s hospitality career with Hyatt Corporation began more than 20 years ago. The Hyatt veteran boasts experience working in various positions across the company’s properties in Europe, the US, the Middle East and Asia. He was most recently the hotel manager of Grand Hyatt Beijing, and prior to that was previously executive assistant manager – F&B at Grand Hyatt Seoul and Grand Hyatt Dubai respectively.