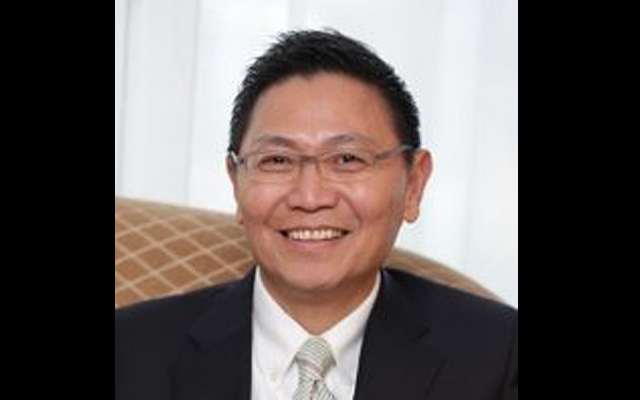 Artyzen Hospitality Group (AHG) has appointed Michael Wu as head of China as it plans an aggressive expansion in the market. Based in China, Wu will oversee AHG’s business in the market and lead the team in driving strategic growth in this market.

Prior to joining AHG, he was vice president, operations for InterContinental Hotel Group North China where he oversaw the operation of close to 60 hotels. He has also worked with Westin in the US and Shangri-La in Asia.