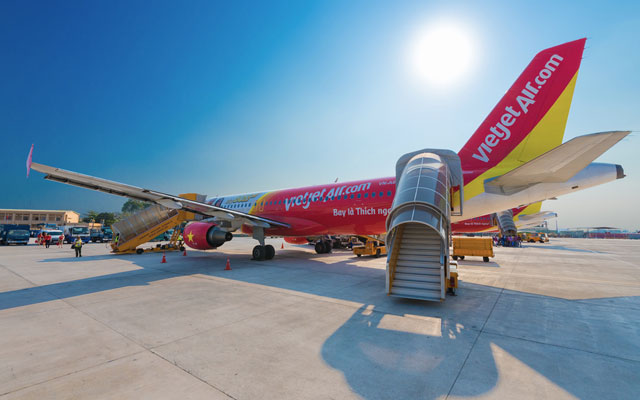 Tokyo Narita gets flights to Fiji

AirAsia to launch flights from Bangkok to Ranong

Thai AirAsia has opened sales lines for its upcoming flights between Bangkok’s Don Mueang International Airport to Ranong, a southern province on the a coast on the Andaman Sea known for its hotsprings.