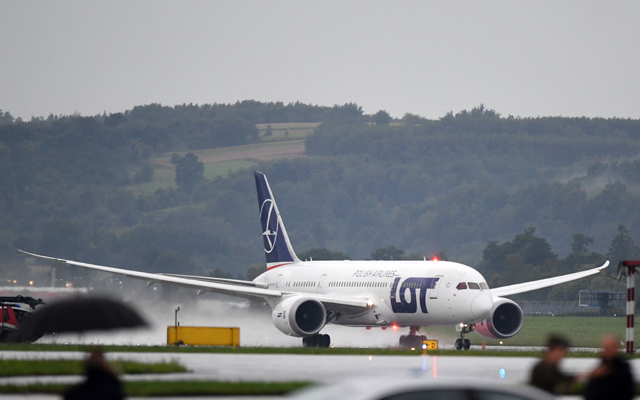 Serviced by the 252-seat Boeing 787-8, the route will launch with thrice weekly services, before increasing to four times weekly from July 2018.

On the Kolkata route, flights depart Johor Bahru at 21.30 for arrival at 23.10 on Mondays, Tuesdays, Thursdays, Saturdays and Sundays. It is then scheduled to leave Kolkata at 23.40 to arrive back in Johor at 06.25 the next day.

Thai Vietjet launches Bangkok-Dalat route
Thai Vietjet will commence four times weekly services between Bangkok and Dalat on December 18.
Operated by an Airbus A320, the flight departs Bangkok at 10.45 and returns from Dalat at 12.45 on Mondays, Wednesdays, Fridays and Sundays, with a flight duration of one hour 45 minutes each way.

Fares and flight schedules will be released soon and Australia’s North West will work with SilkAir to develop packages for travellers, while Tourism Western Australia will promote the flights and packages through its Singapore office.

Jetstar’s Singapore-Clark flights takes off
Jetstar Asia has launched thrice weekly flights between Singapore and Clark International Airport, operated by an Airbus A320.

Three additional services will be added over Christmas and the New Year between December 21, and January 4, 2018.