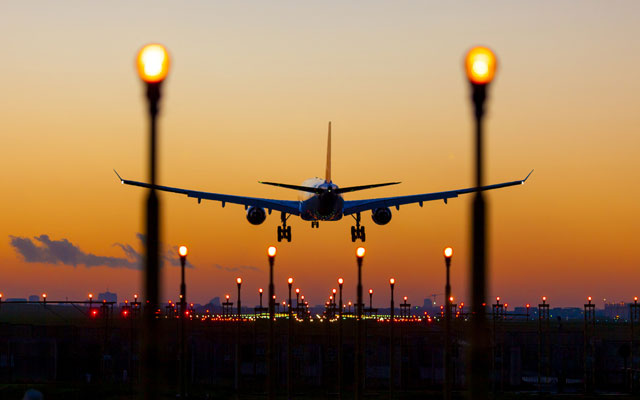 Airfares for key Singapore business routes – including Jakarta, Kuala Lumpur, Shanghai and New York – fell over five per cent the past year, according to CWT Solutions Group, the consulting division of Carlson Wagonlit Travel, and CAPA – Centre for Aviation.

“Singapore remains one of the most competitive aviation markets in the world and this, along with lower oil prices, has pushed airfares down over the past year,” said Richard Johnson, director, Asia Pacific, CWT Solutions Group. “The new terminal at Changi Airport will further alleviate capacity pressures, theoretically allowing for more competition and creating further downward pressure on fares.”

“That said, we do expect to see an increase in average ticket price over the next year as oil prices creep back up and airlines begin to rationalise capacity. Segmentation of fares is also becoming more prevalent, allowing airlines to grow their revenues through the ancillary portions of the ticket cost,” added Johnson.

The Business Travel Pulse report also revealed that passenger numbers for Singapore increased by 5.9 per cent in 2016, supported by growth across all regions as air travel to and from South Asia, Africa and the Americas saw double-digit growth.

The number of seats increased 3.9 per cent increase in 2016. Currently, more than 80 airlines operate at Changi Airport, connecting Singapore to some 380 cities across 90 countries and territories worldwide. Stiff competition in the market has kept airfares in check.

Looking at hotels, occupancy rates in Singapore are stable at 82.1 per cent in 2017, a slight decrease of 0.3 per cent versus 2016. Last Room Available rates are also expected to remain flat this year. Meanwhile, with new supply coming into the city, the average daily booked rates have decreased by S$3.70 (US$2.70) compared with 2016, indicating a favourable market for buyers.