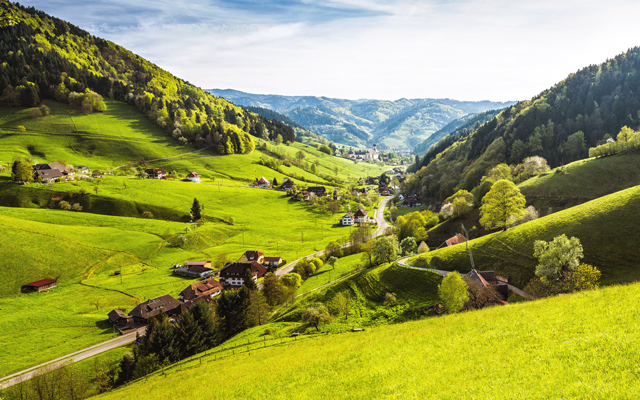 Since opening an office in Singapore, the German National Tourism Board (GNTB) has intensified its marketing efforts in Singapore, Indonesia, Thailand and Malaysia.

These were earlier identified as the top four South-east Asian markets by growth in visitor numbers. The volume of arrivals from Singapore, Thailand and Malaysia rose by 15.4, 15.5 and 16.1 per cent respectively from 2015 to 2016. Information about Indonesian arrivals is unavailable as press time.

The factors spurring this growth include increased media coverage of Germany in South-east Asia, diplomatic and business co-operation between Germany and the region as well as marketing of the country’s tourism brand Destination Germany, explained Chun Hoy Yuen, director of marketing & sales for Germany National Tourism Office (GNTO) – Singapore (ASEAN).

Popular activities that are “usual components of any holiday tour package” include sightseeing at famous historical and scenic towns in and around the main cities, eating street food and outlet shopping.

Chun expects arrivals from the four target markets will “rise significantly” with these lures.

To increase its mileage in the region, GNTO (ASEAN) this month made its rounds in key markets with an ASEAN Roadshow, where German suppliers met with invited local trade representatives at a week-long series of networking dinners in Bangkok, Kuala Lumpur, Jakarta and Singapore.

Among its goals is increasing the number of nights spent in the country, said Chun, as “many South-east Asian travellers start or end their journey in Germany” and typically clock in an average stay of three to five nights according to agent feedback.

To encourage longer stays, GNTB aims to “extend the routes also towards the north and the German shoreline as well as focus on the beautiful scenery in the east of Germany”, explained Chun. “Germany-exclusive routes usually focus on the alpine region, the Black Forest region and the capital city of Berlin.”

“Berlin has seen a very big increase in the number of visitors. Several major German cities, such as Hamburg, Stuttgart and Cologne are increasingly (included) on the tour routes of many South-east Asian travellers who have researched what to do and see in Germany,” he remarked.

GNTB is also boosting its digital marketing, with an emphasis on social media campaigns and collaborations. Under Destination Germany, 2018’s themes are set to be Culinary Germany, the 200th anniversary of Karl Marx’s birth and the European Athletics Championships in August at The Olympiastadion Berlin.

With these efforts, the board has forecasted that overnight stays by visitors from the Asia-Pacific region will increase by 122.7 per cent by 2030.