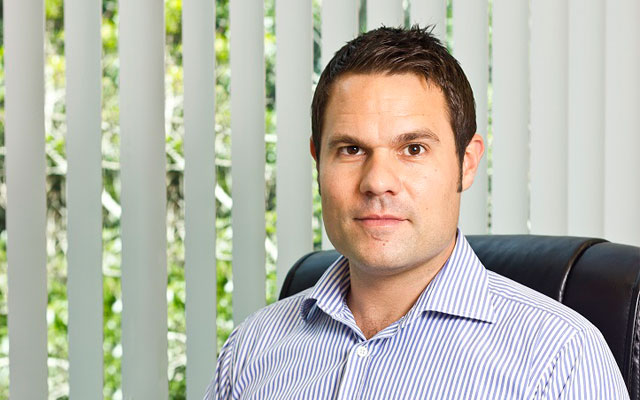 Hotelbeds Group, which completed its acquisition of GTA on October 4 and Tourico Holidays in June, is on a recruitment drive for Asia, with Tourico’s director of global recruitment Kieran Le-Petit being present at ITB Asia to suss out potentials, especially in bedbanks contracting.

“People usually assume that three companies that are consolidating will mean layoffs. We’re absolutely the opposite. Not only are we not retrenching, we are talent mapping, creating a new organisation structure, and have a five-year recruitment plan with Asia specified as the first place (for recruitment) because of the growth prospects in the region,” said Le-Petit.

In Asia, the departments of the three products – Hotelbeds, Tourico and GTA – have been integrated, paving the way for fresh recruitment, he said.

Only three per cent of Tourico staff in Asia left as a result of the integration, he said. “When Expedia bought Orbitz in Australia, it was 60 to 70 per cent. I know because I recruited a lot of them. Usually I smell ‘blood’ in the water. There is no blood in the water around us – we’re the sharks circling for blood (laughs).”

Some 60 vacancies are available for Asia, primarily people experienced in negotiating contracts with hotels. The recruitment drive is consistent with an earlier interview with executive chairman Joan Vilà. He said: “The primary driver of consolidation is growth. Hotelbeds was market leader but its market share was not big enough. Now there’s plenty of business and we should capture the growth.”

A source said Hotelbeds Group is aiming for €10 billion (US$11.6 billion) in revenue post-integration, although the figure cannot be confirmed.