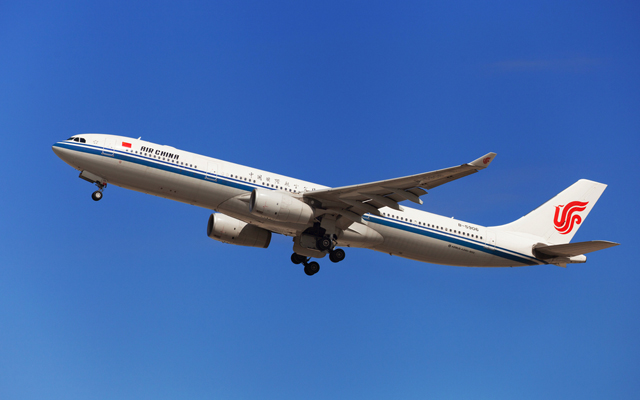 At present, Air China already operates direct flights from Beijing, Shanghai and Chengdu to Sydney and Melbourne. The addition of the Beijing-Brisbane route will bring the number of weekly flights between the two countries to almost 40.

Thai AirAsia X ups frequency on Bangkok-Osaka route
Thai AirAsia X will increase the frequency of services from Bangkok (Don Mueang) to Osaka (Kansai) route to twice daily starting December 1. The new flight will depart Don Mueang International Airport at 01.15 and arrive Osaka at 08.40 daily, and return from Osaka at 09.55 for arrival in Bangkok at 13.55.

Hong Kong Airlines codeshares with WestJet
As part of a new codeshare agreement that builds on an interline deal introduced this year, Hong Kong Airline will place its HX marketing code on WestJet-operated flights, extending its network in Canada beyond Vancouver and towards Edmonton, Calgary and Toronto.

Further details on the codeshare flights, including are below.

For its 2018 season running from June 23 to October 23, the airline will operate twice-weekly services between Auckland and Ho Chi Minh City on Tuesdays and Saturdays, using its Boeing 787-9 Dreamliner.