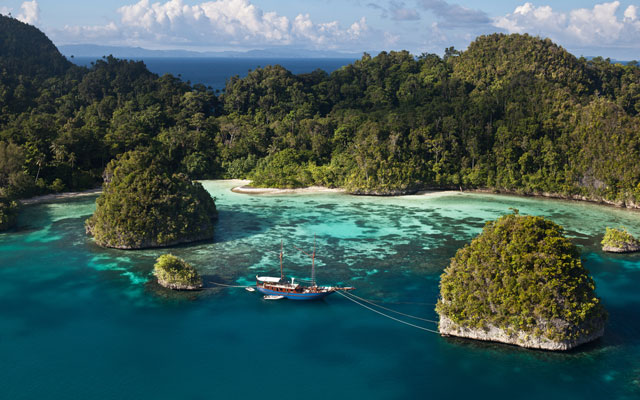 The Indonesian Ministry of Tourism is upbeat about achieving its target of 15 million arrivals this year after seeing strong inbound growth in 1H2017, particularly in key source markets.

Key markets China and India are showing immense potential, said deputy minister for international tourism I Gde Pitana, with each growing 40 per cent in June 2017. For the overall 1H period, China grew 45 per cent and Australia 18 per cent.

Pitana said after two years of building the Wonderful Indonesia branding this year, Indonesia will focus on aggressive selling as well as collaboration with airlines and wholesalers to court the Asia-Pacific market.

“We have prepared 54 hardselling activities with 30 exhibitions and 24 sales missions. For promotion we have joined 61 exhibitions such as IT&CM, PATA Travel Mart and 44 festivals in Asia-Pacific (so far), and there are 40 more to go until the end of the year,” Pitana elaborated.

The tourism ministry has also ramped up marketing campaigns across different mediums to the tune of nearly 1.4 billion rupiah (US$103,756). Pitana explained that the ministry has 10 online media partnerships and is targeting 21 million clicks this year, and 666 out of 1,020 units of outdoor advertising in 15 different countries have been rolled out.

The ministry is also looking to attract foreign travellers through border gateways, which is currently estimated to make up 10 per cent of total arrivals annually. A special programme, Hot Deal for Cross Border Tourism, was launched recently to attract travellers from Singapore and Malaysia to fill idle weekday capacity on ferries to Bintan and Batam.

However, Panorama Destination CEO Renato Domini opined that the ambitious future target put forth by the Ministry of Tourism remains a tall call. “We are still lacking adequate air capacity to destinations beyond Bali. Especially for India to really take off, we need more non-stop direct links between the two countries,” he said.