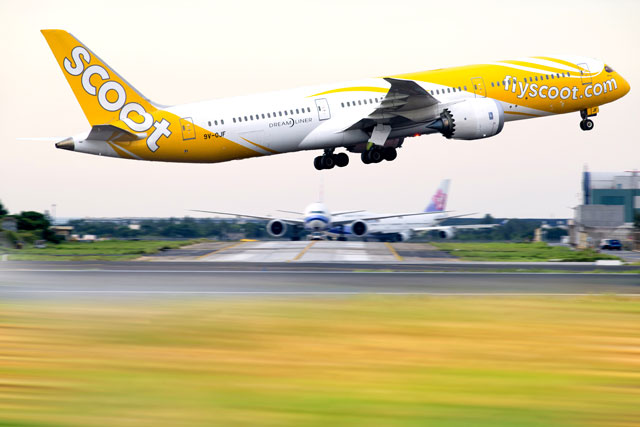 Scoot will launch services from Singapore to Harbin and Sapporo this winter.

Thrice-weekly Singapore-Harbin flights will commence on December 1, 2017, served by Boeing 787 Dreamliners. On Tuesdays, Fridays and Saturdays, flights depart Singapore at 02.00 for arrival in Harbin at 08.50. On the Harbin-Singapore sector, flights depart at 10.15 and arrive at 17.50.

Operated with Airbus A330-300 aircraft, the new flight (CA977/8) departs Beijing at 16.30 on Mondays, Wednesdays, Fridays and Sundays and arrives in Jakarta at 22.30 on the same day. The return flights depart Jakarta at 00.30 on Mondays, Tuesdays, Thursdays and Saturdays, arriving in Beijing at 08.30.

On September 2, Japan Airlines launched its first flight to Melbourne from Tokyo. The flights are operated twice daily with Boeing 787-8 Dreamliners. Departures from Melbourne are at 00.05 and 00.35, for arrival in Tokyo-Narita at 09.05 and 08.35 respectively. The return service leaves Tokyo-Narita at 10.30 and arrives in Melbourne at 21.55 and 22.55.

Qatar Airways added a daily flight on its Doha-Kathmandu route from September 1 to meet higher demand during Nepal’s festival season, which takes place in September and October every year.