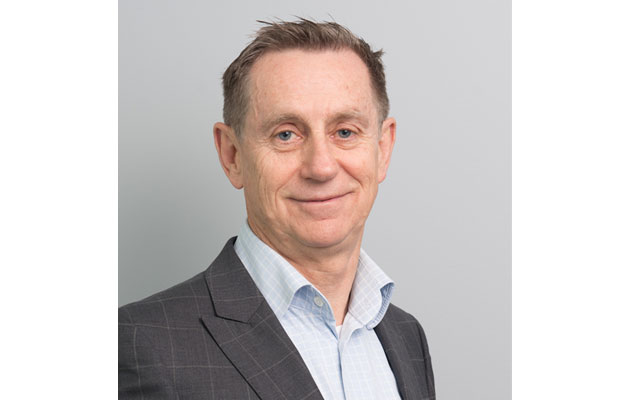 Prior to his appointment, Skinner was director of the Dynamic Tourism Group and chairman of the Global Tourism Network, organisations he founded in 2013.

Other previous appointments include general manager roles with Tourism Queensland, Territory Discoveries, the Sydney Aquarium Group and the Gazebo Hotel Group. He also spent time as the head of marketing at Qantas and Viva Holidays’ Readyrooms division.

His overseas experience includes a managing director role in the UK with Top Deck Travel’s wholesale division, before he relocated to Australia to manage the company after it became part of the Flight Centre Travel Group.