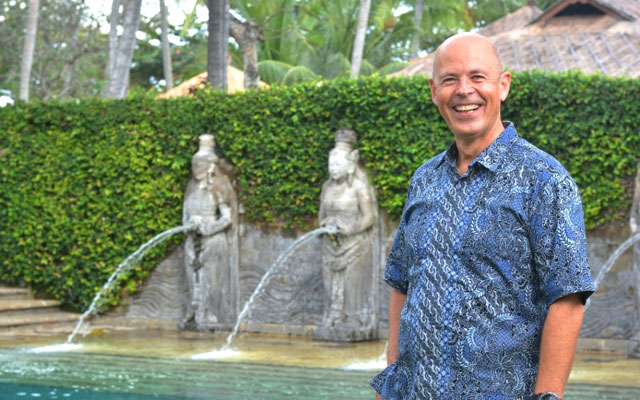 Besides overseeing the daily operations of the resort, Koth also holds a dual role with InterContinental Hotels Group’s (IHG) as director of operations for AMEA resorts Malaysia, Indonesia & Thailand, where he is responsible for Hotel Indigo, Holiday Inn Resorts and Holiday Inn Express throughout the region. The German-Swiss national has more than three decades of experience within IHG across Europe and the Middle East.

More recently in 2012, Koth was appointed regional general manager Northern Gulf, and in 2015 became director of operations Levant where he was based in Amman, Jordan to manage 13 hotels of three IHG brands in two countries.