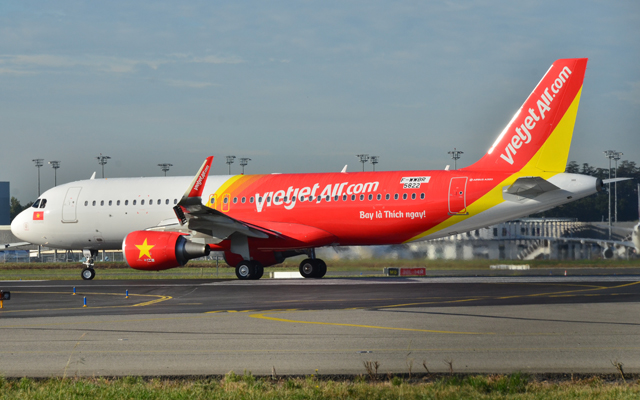 The airline will be utilising twin-aisle dual-class A340s offering 254 seats, a 60 per cent increase from its single-aisle 156-seater A320s.

Travel time to Auckland will now be reduced from more than 12 hours to 10 hours. PAL currently operates flights to Auckland from Manila via Cairns, and will continue operating this flight until December 5. This will be suspended on December 6, in conjunction with the direct route.

Qatar Airways will add a daily flight each to its Colombo and Dhaka routes on September 1.

Its Colombo service will be upped from four to five flights daily, just one month after the last frequency increase. The Dhaka service will also be increased from two to three flights per day.

The additional services will be utilising A320s that have 12 business class and 132 economy class seats, adding more than 1,000 seats to the current weekly capacity to and from both destinations.

Vietnam Airlines and Garuda Indonesia have signed an MoU to expand their existing codeshare agreement between Jakarta and Ho Chi Minh City – a route currently operated by the Vietnam Airlines – into the domestic services in Indonesia and Vietnam.

According to Pahala Mansury, president of Garuda Indonesia, the Indonesian flag carrier will now be able to sell Vietnam Airlines’ ticket from Jakarta to Ho Chi Minh City and on to Hanoi, and will serve Vietnam Airlines’ passengers between Jakarta and Bali.

Codesharing on the Jakarta-Surabaya sector is currently under discussion. The airlines are also studying the possibility of launching a joint venture to establish more flights between the two countries.

Malindo Air has teamed up with All Nippon Airways (ANA) to offer passengers seamless travel with the convenience of a single reservation when travelling across both airlines’ network.

The partnership allows ANA passengers to tap into Malindo Air’s growing regional network out of its main hub in Kuala Lumpur International Airport (KLIA) which currently serves 46 cities across 16 countries. Meanwhile, ANA flies 87 international and 121 domestic routes through its hubs in Narita and Haneda.