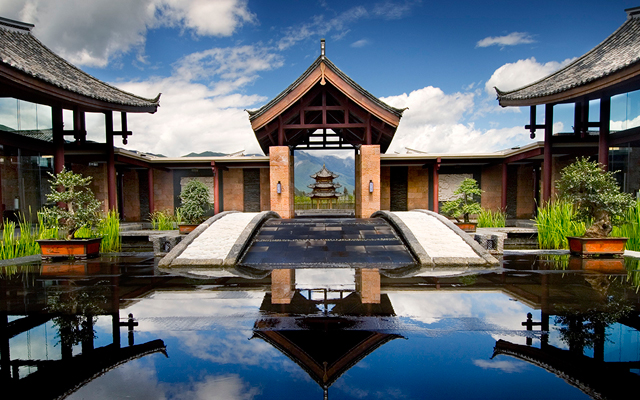 Banyan Tree Holdings has executed and completed the definitive agreements with China Vanke to create Banyan Tree Assets (China) (BTAC), a 50:50 joint venture inked between both companies to consolidate the ownership of its Banyan Tree-branded hotels and assets in China.

BTAC in turn has invested in and holds a 40 per cent stake in each of Banyan Tree’s operating companies incorporated in Singapore, Banyan Tree Hotel Management (China) (BTMC) and Banyan Tree Services (China) (BTSC) respectively. Banyan Tree ties up with Vanke in an effort to up its game in China’s luxury hotel market; Banyan Tree Lijiang pictured

Based on the agreed valuation methodology, Vanke will (via share subscription) inject a sum of approximately S$72 million (US$52.8 million; subject to post-completion adjustment) into BTAC, in return for newly issued shares amounting to a 50 per cent stake in BTAC; and inject a further sum of approximately S$18 million in aggregate into BTMC and BTSC, for Vanke’s effective stake in BTMC and BTSC.

BTAC will be a company with net tangible assets value of approximately S$100 million, as it aims to become a sizeable company by acquiring or developing hotels and resorts in China bearing the Banyan Tree brands.