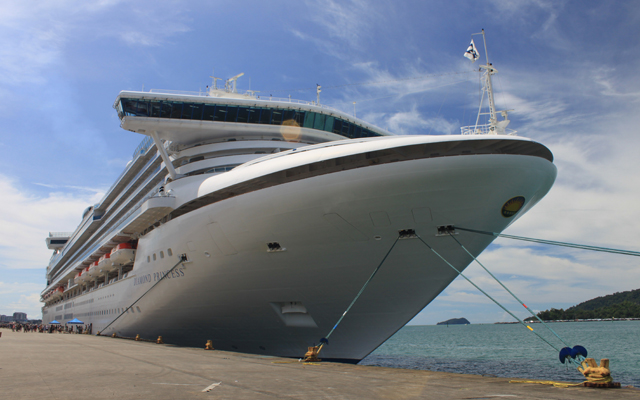 As Princess Cruises continues to homeport in Singapore for its South-east Asian sailings in the upcoming 2017-2018 season, it is training its sights on Indonesian first-time cruisers as a key target segment.

“We are seeing a significant increase in demand from Indonesian guests during our homeporting seasons, especially for first-time cruisers who wish to try shorthaul trips sailing out of Singapore to destinations in Malaysia, Thailand and Vietnam,” Farriek Tawfik, director of South-east Asia Princess Cruises told TTG Asia during a media briefing in Jakarta last week. Indonesia’s younger generation – including millennials and those aged 40 to 45 years old – and the rapidly growing middle-class are also a huge target market. “Cruise is new to young travellers who think that cruise is only for old people, and that is why we’re working with the government and travel agents to educate the market”, said Farriek.

Princess Cruises is stepping up engagement with travel agents and the tourism boards to provide the latest ship updates, in addition to participation in road shows and travel fairs across Indonesia’s major cities.

There is great plenty of room for growth in Indonesia’s cruise market, Farriek added, with only 40,000 out of Indonesia’s “huge population” having taken a cruise in 2015.

Moreover, Indonesia will receive more inbound travellers during the sailing season – with more than 60,000 foreign travellers expected to stop by in Bali, Lombok, Komodo Island, Ujung Pandang, Semarang and Probolinggo.