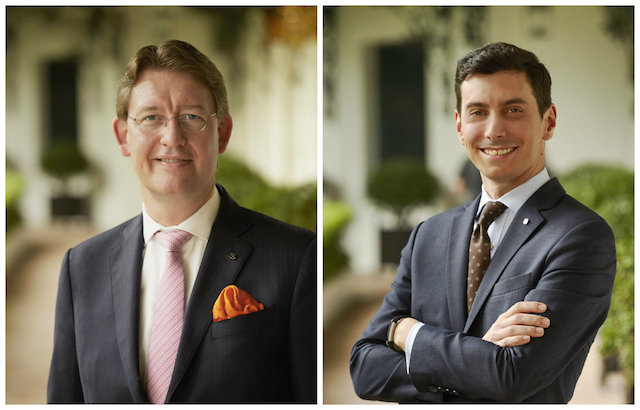 AccorHotels has appointed William Haandrikman to helm the Sofitel Legend Metropole Hanoi as general manager as well as the group’s area general manager in North Vietnam. Since starting his career with AccorHotels in 1992, the Dutch hospitality veteran has held senior management positions in properties in Amsterdam, Brussels, New York and Moscow, as well as with the Sofitel brand in Vienna, The Hague, Paris, Vienna and Shanghai.