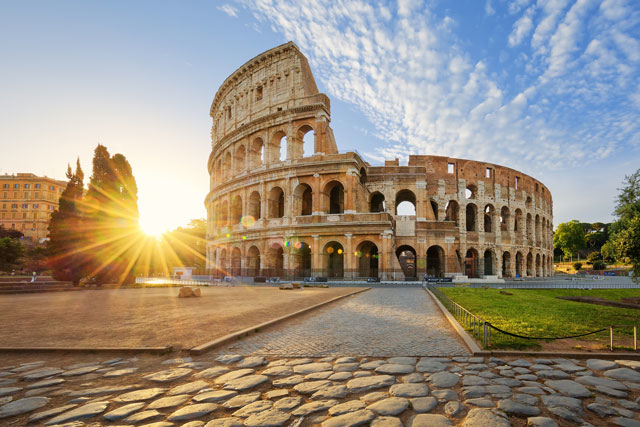 Following a decline in bookings for the UK in the wake of recent terror attacks, some Thai agencies are hoping to cushion the impact by promoting other destinations in Europe and Russia.

Nitikorn Taothong, assistant chief tour planning of H.I.S. Thailand, revealed that the terror attacks in London and Manchester have had an impact as customers have postponed their bookings, leading to a significant fall in interest for the UK since March 2017. The Colosseum in Rome

While the Paris attacks in November 2015 were also followed by cancellations initially, Taothong observed that Thai tourists are now more keen to visit Paris than London.

The agency hence plans to wait for the memory of the UK attacks to recede in the minds of tourists before launching special promotions to woo customers back to the destination again.

In the meantime, customers are choosing other parts of Europe. “Our company is promoting tours to the Netherlands and Italy and we have gotten good feedback. Moreover, we currently generate more revenue from Russia, for which bookings have increased dramatically,” Nitikorn said.

Bookings for the UK are likewise slowing at We Travel Center, said sales manager Titchaya Somthinuk, who observed some customers choosing Italy instead.

The company is also promoting tours to Russia and the Maldives to make up for the dip, she added.