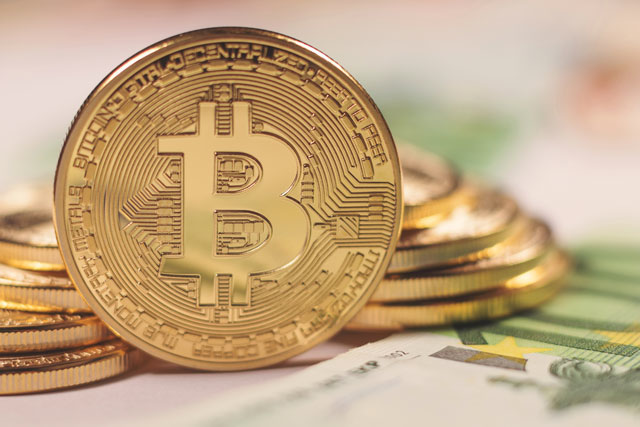 Having captured the world’s attention a few years back before being tainted by scandals, Bitcoin appears to receive renewed interest in Asia’s travel landscape, with two companies recently announcing they will begin accepting the cryptocurrency this year. As most of its clients hail from the longhaul market, this creates a more efficient way to pay for a trip, according to the DMC.

Smiling Albino’s director of business development Stephanie Rowe said: “Our core clients are leaders in their fields and innovators. By adapting early to cryptocurrency we hope to facilitate, for some of our clients, easy payments for on-the-fly bookings or add-ons during their trips.”

Bitcoin payments can be made with over 150 currencies around the world and offer smaller transfer fees and faster transactions.

Soon after an amendment to Japan’s Payment Services Act in April that saw Bitcoin becoming an official method of payment in the country, Japan’s Peach Aviation revealed it is partnering BITPoint Japan to introduce direct payment services leveraging the virtual currency by year-end.

Since the currency was legitimised, the number of participating stores that accept payments by Bitcoin has been increasing, according to a Peach Airlines statement.

Also in Japan, the purchase of digital currencies including Bitcoin is expected to be exempt from consumption tax come July.