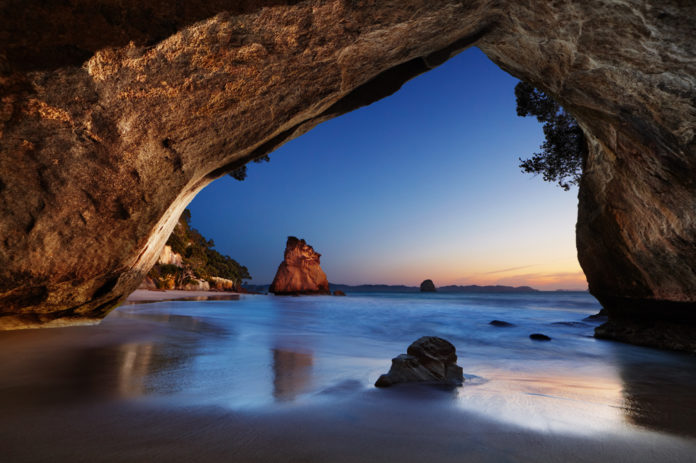 Air New Zealand and Tourism New Zealand have signed an MoU worth up to NZ$20 million (US$13.7 million) to promote New Zealand in key offshore markets, with a focus on growing international visitation throughout New Zealand and during off-peak periods.

At the signing, the two organisations outlined their intent to invest up to NZ$10 million each over 12 months for joint activities in Australia, China, North and South America, Japan, Singapore, the UK and Europe. This is the fifth consecutive year Air New Zealand and Tourism New Zealand have coordinated their international market development and promotion, taking the total joint investment to NZ$100 million to date.

“Spreading tourists and their holiday spend more evenly throughout the year and beyond the main gateways is a clear way for our regions to share tourism’s benefits – such as increased year-round employment and trade opportunities,” he said.

“Working in partnership optimises our marketing spend and strategy, putting our strength behind campaigns to attract more premium travellers to our shores, who stay longer, explore more widely and enjoy our country in all seasons.”

Tourism New Zealand’s chief executive, Stephen England-Hall, added: “Our joint investment gives us greater impact on the world stage, as we share a consistent message about the ease of travelling here and the experiences on offer.

Air New Zealand and Tourism New Zealand’s collaboration in the past year includes increased marketing in the US, Argentina and Brazil, which saw success such as the airline’s addition of new services from Houston and Buenos Aires.