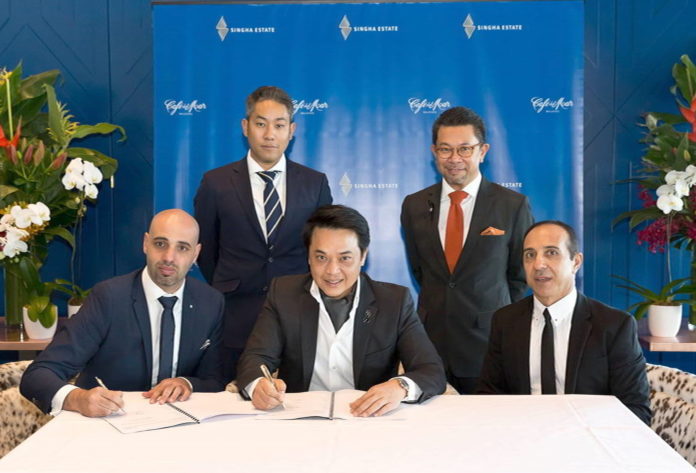 The Café Del Mar beach club will be the flagship and the largest of its kind in the Indian Ocean with a space of over 5,000m2.

The Café Del Mar beach club will be the flagship in the Indian Ocean with a space of over 5,000m2. Singha’s mega project will also feature names such as the Hard Rock Hotel Group, with phase one set for opening next year to include a yacht marina, retail outlets, hotels and stretch of white sand beach. Thiti Thongbenjamas, chief investment officer of Singha Estate, said: “The club is popular among its fans thanks to its high creativity. They have created their own music tailored made for each event or activity. Many of the music creations by celebrity DJs like Roger Sanchez, Dimitri, Boy George and Paul Oakenfold are familiar faces among fans.”